We are thrilled to open the season with The Doo Dah’s who take their name from the iconic Grateful Dead song Truckin. The band originally got together in 2011 at a large jam session comprised of real estate professionals who have common musical interests. Their friendships blossomed into the full band (mostly real estate professionals) who channel the music of the Grateful Dead. The Doo Dahs have been featured at various fundraising events and have played such venues as Industry City, Red Lion, Barr 55 and Irving Plaza. This will be their first year performing at Darien Summer Nights. 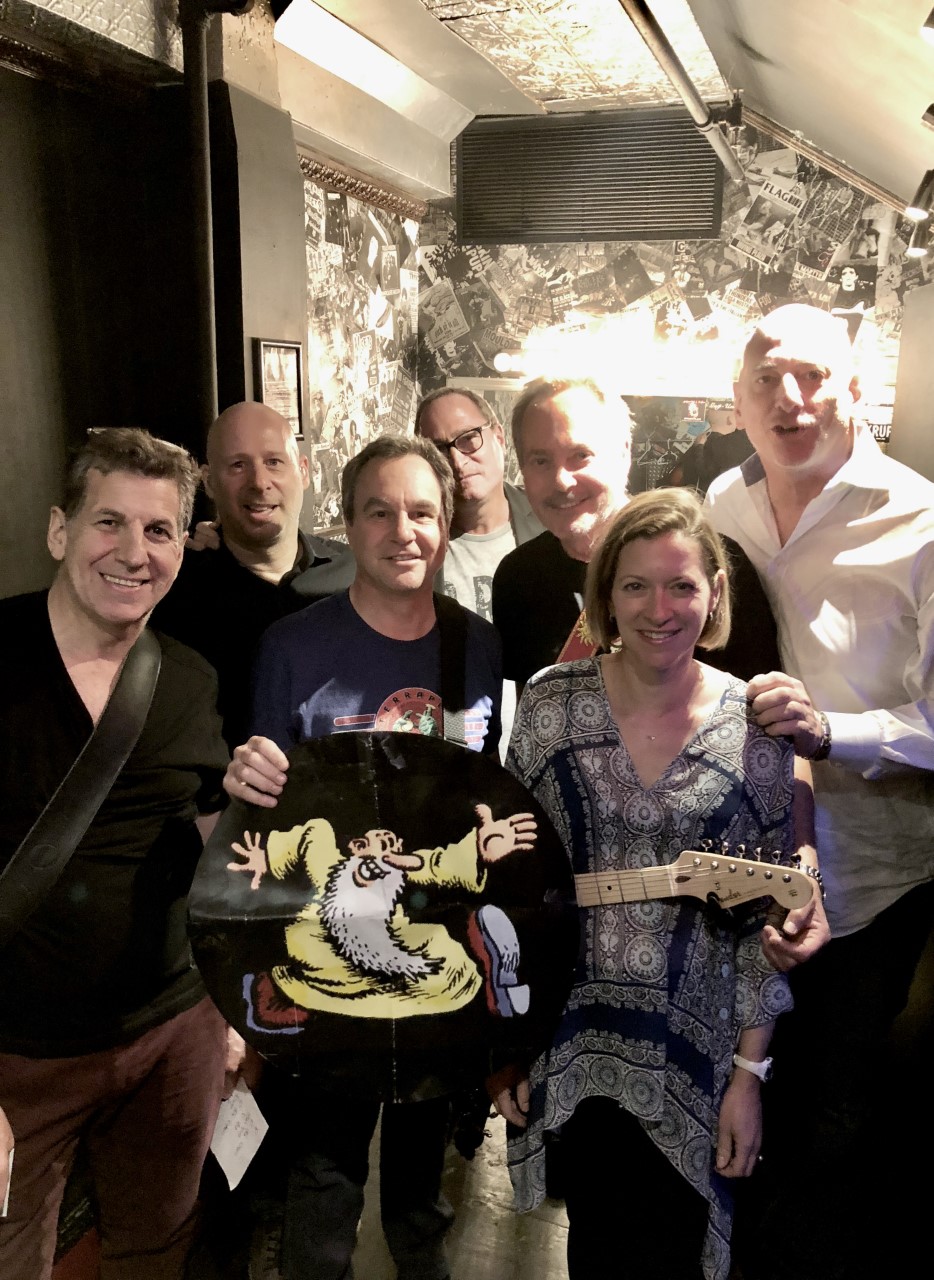